After the success (in my eyes and those of the models) of my last (first) portrait photoshoot with Steph, Ben and Lizzie, I finally got round to a 2nd photoshoot. This time, my muse was Rebecca, a beautiful student actress who has often graced the ADC stage, where I first noticed her. After a few rainchecks the gods of fate and timing were shining down on us, as the golden light of magic hour and the gardens at the back of St. John’s set the scene for a perfect photoshoot. I’ll let you be the judge… 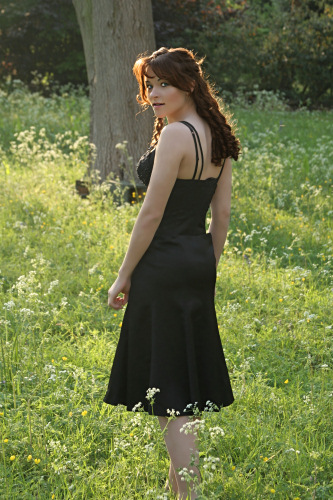 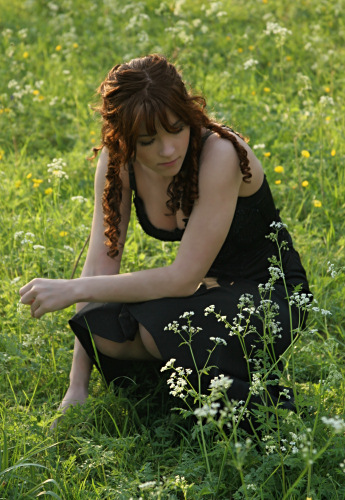 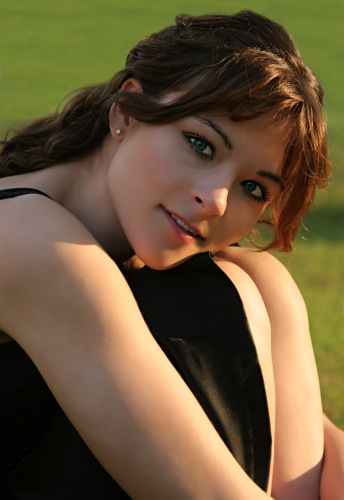 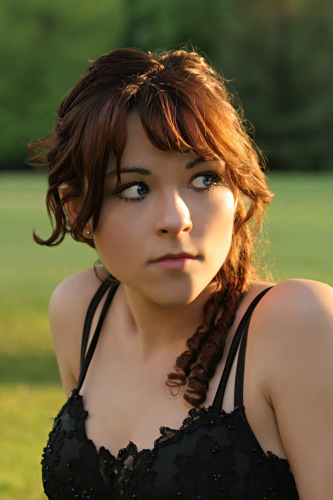 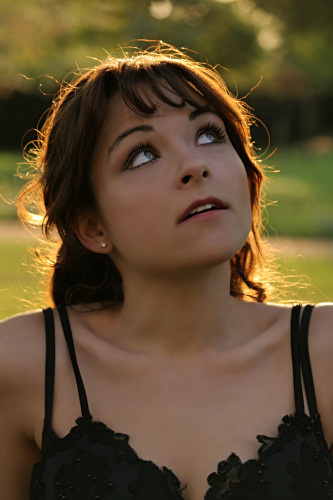 On this beautifully sunny Saturday, athletes of all abilities and disciplines competed in the intercollegiate Cuppers Athletics competition. Last year, Jesus College won quite overwhelmingly by fielding the majority of competitors. This year, determined to keep their trophies, they repeated this tactic – not only did they have entrants in every event, but they won most of them too, resulting in a score of 200+ points, to the 2nd place college’s 48.

The following photos include GB Heptathlete Phyllis Agbo competing in the Javelin and High Jump (she also came 3rd in the men’s 200m hurdles!), and three time-lapse photos of men’s high jump winner Andy Bennett, men’s long jump, and my favourite, Bilen Ahmet competing in the men’s pole vault. The finished picture comprises 11 photos, and took 2 hours to put together. 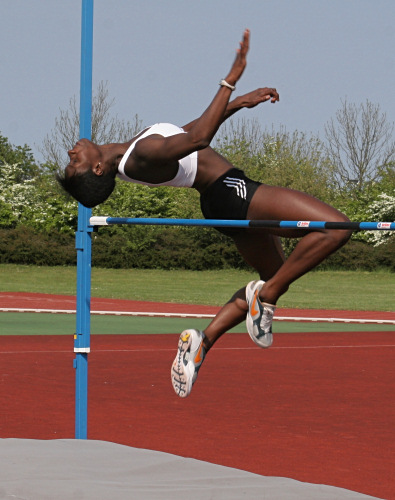 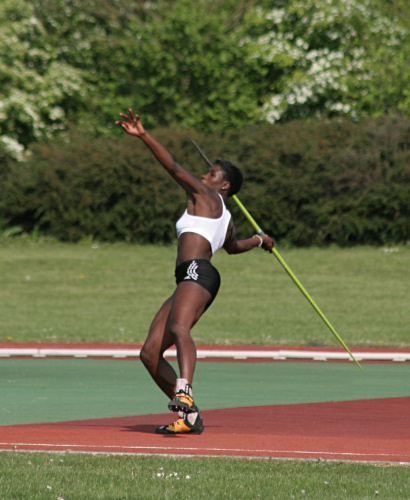 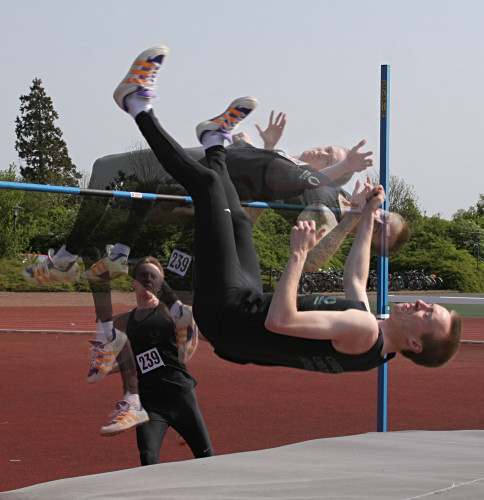 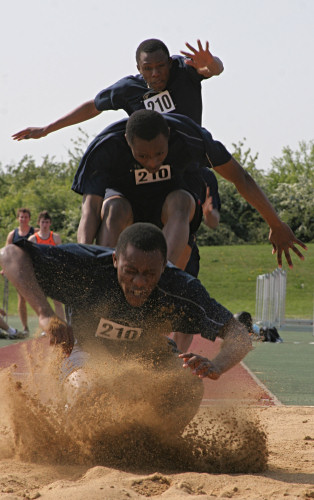 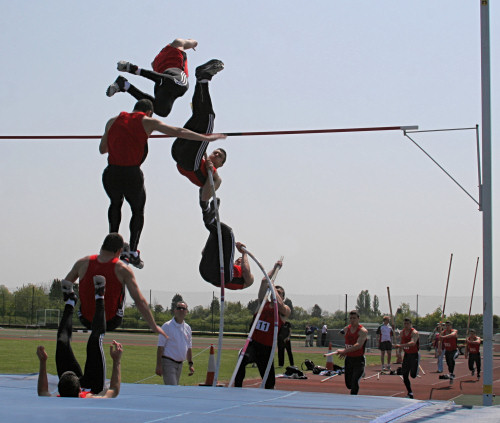 For the 2nd time in my Cambridge history, I headed down to the Thames with friends to watch the boat race. The last time was in 1998, when Cambridge thrashed Oxford and set a course record. This time, Cambridge were favourites again after a recent run of losses, and started the race behind. The calm coxing of Rebecca Dowbiggin and consistent pressure from the Cambridge eight brought them into the lead soon into the race, and they came through victorious.

These photos were taken from Chiswick Bridge, just after the finish line. 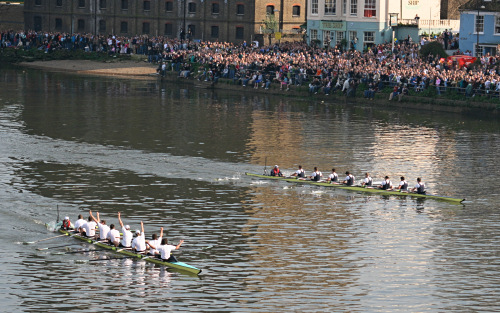 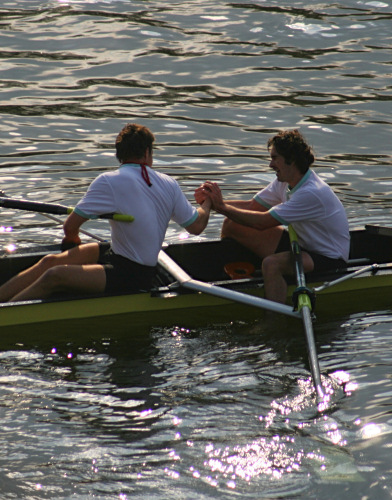 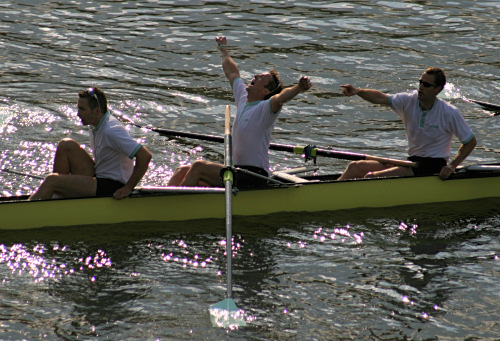 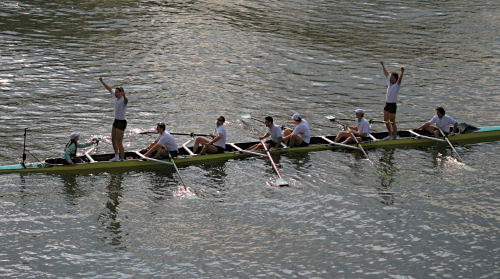