Following on from the success of “Elemental“, CUCDW’s annual dance show at the ADC Theatre, much of the same team of producers, choreographers and dancers put on another show, Variations. While the lighting and venue couldn’t quite match Eddy Langley‘s lighting and the ADC stage, there were still a few great pieces of dance to enjoy. As usual, Sinead Boughey, Jennifer Hersch and Vaughan Watts shone. 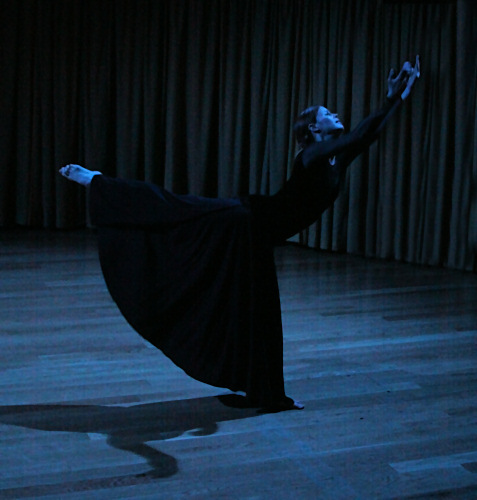 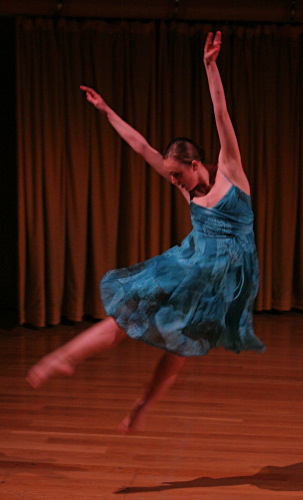 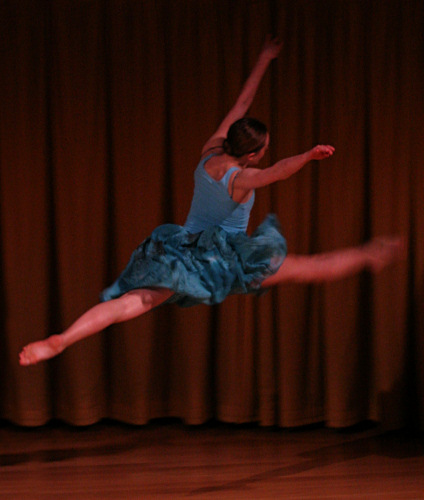 More photos of Variations can be found on CantabPhotos.com

The second dance show, being performed on the same days (a shame to have two dance shows taking place at the same time), was by the CU Tap and Jazz society (CUTAZZ), and took place in the Mumford Theatre. It was the first time I’d been there, and the auditorium and stage were quite impressive. An array of colourful costumes appeared for many jazz and tap pieces, with both seasoned experts and nervous amateurs taking part. One dancer in particular stood out, Natalie Demain, brimming with enthusiasm, enjoyment, confidence, and buckets of talent and ability. It was only at the end of the show that it was announced that she helps teach the classes! 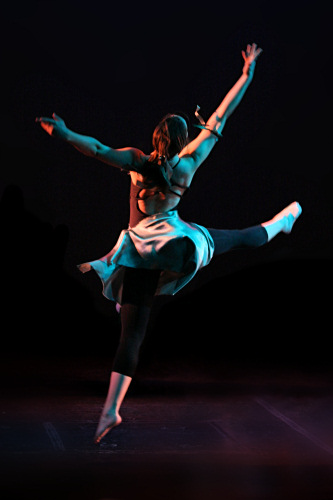 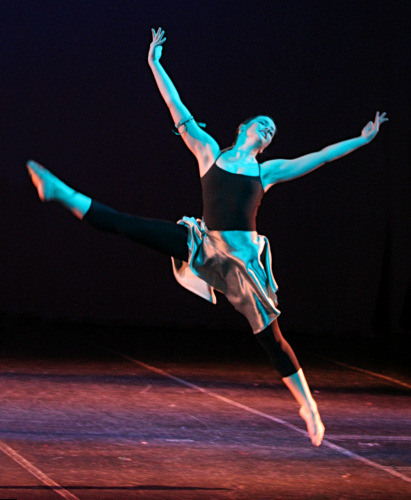 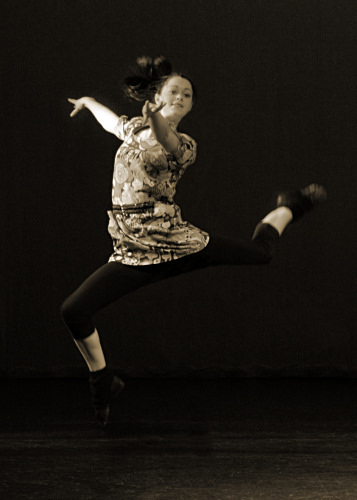 More photos of In the Spotlight can be found on CantabPhotos.com

Well, it took 2 weeks to get round to finishing off the photo-stitch – it was a tough one, took several attempts, lots of manual tweaking, and it’s still not quite perfect, but good enough! There were 36 photos, and the final cropped panorama weighs in at 56 megapixels.

You can scroll around the panorama in the Java Applet linked below. You can drag the view around with your mouse, or use your keyboard’s arrow keys. Pressing – or + lets you zoom out or in, although the images are displayed at 1:1 resolution already.

Cambridge in the Snow: Panoramic view from Castle Mound. Visible in the panorama are the University Library, King’s Chapel, St. John’s Chapel Tower, and lots of snow!

I often marvel at the stunning photos of models and celebrities in glossy magazines like Vogue and Vanity Fair. For a long time, I’ve wanted to expand my photography repertoire and portfolio, and do more portrait work. I’ve already taken a few portraits for friends, but have always been on the lookout for more people to photograph, to work on my rapport with the model, giving direction for styles and poses, and to build a portfolio of portrait and fashion photographs to start getting some paid commissions.

I noticed a photo of Steph, a friend of a friend, on Facebook, and thought she’d make a good model; she was keen to have some photos taken, and came along with two friends. We spent an hour wandering around my old college, St. John’s, on a partly-cloudy Sunday afternoon. They enjoyed the fun of the photoshoot, and liked plenty of photos that I selected. I retouched a few of the photos (I fix cropping, brightness and colour on every photo I take anyway), to give them the magazine-model look. Here are a few of my favourites: 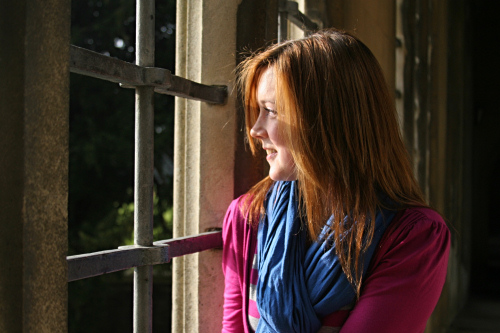 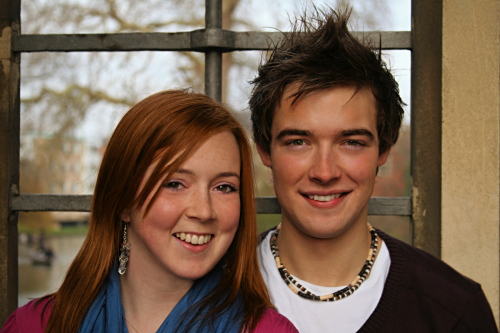 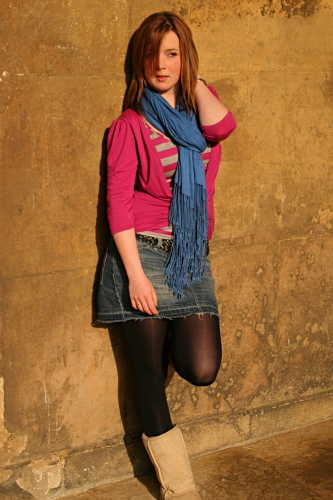 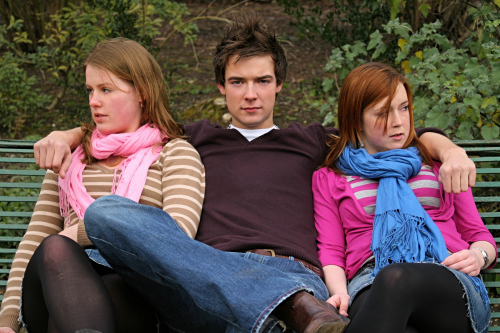 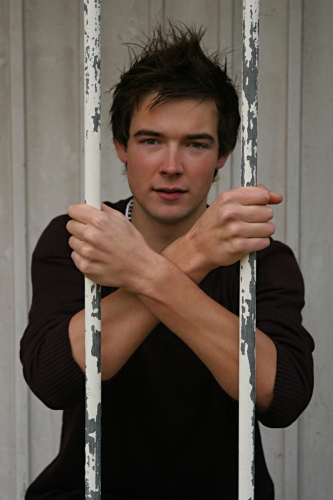 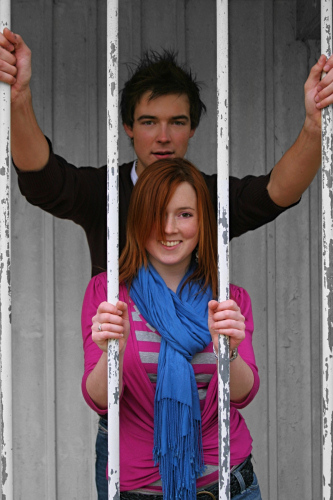 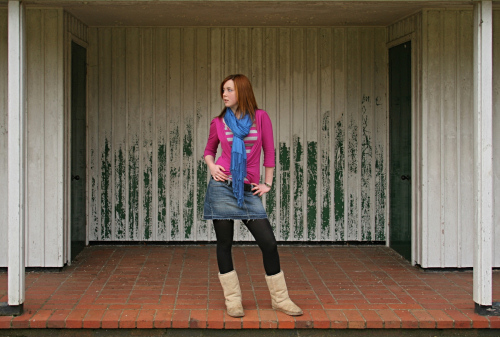 It snowed in Cambridge again today (the heaviest UK snowfall in the last 11 years), not quite as much as in Oxford or London, but enough to make every other person wander around town with their camera :)

Taking advantage of the glorious and beautiful snow, I left home early and wandered around the pretty parts of Cambridge taking photos before work. The last time it snowed, I headed straight for the St. John’s Backs (snow photos from January 24th, 2007), so this time I took a friend’s advice, and wandered around Jesus College, with a few stops along the way. My favourite photo of the morning (after some minor artistic retouching) is of a girl playing with her dog on Jesus Green. The colours were pretty much as shown, and are very reminiscent of the famous scene in Schindler’s List, with only the girl’s red coat standing out in an otherwise black-and-white scene.

One photograph (well, 36) that I haven’t got round to processing yet is a 360 degree panorama of Cambridge, taken from Castle Mound. I have a similar panorama taken at sunset, so it will be interesting to see how the two compare. 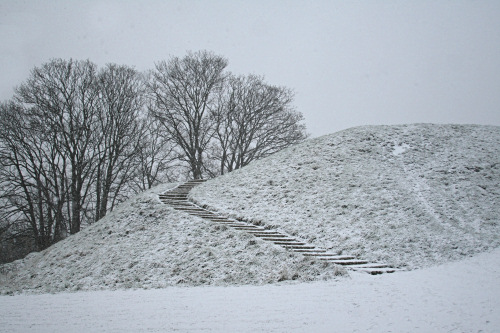 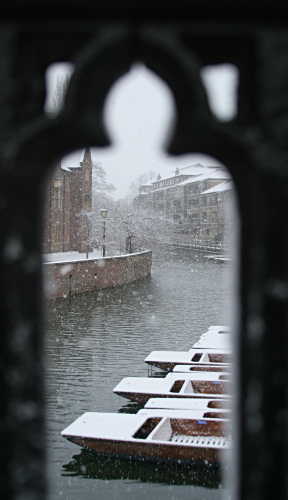 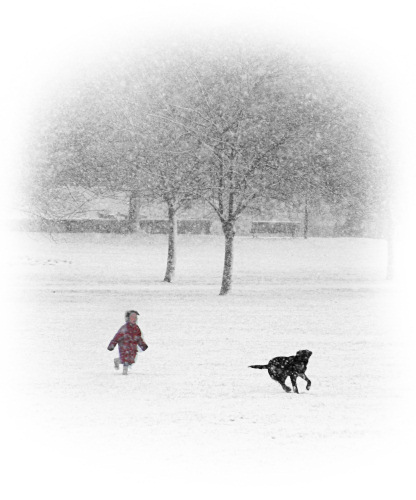 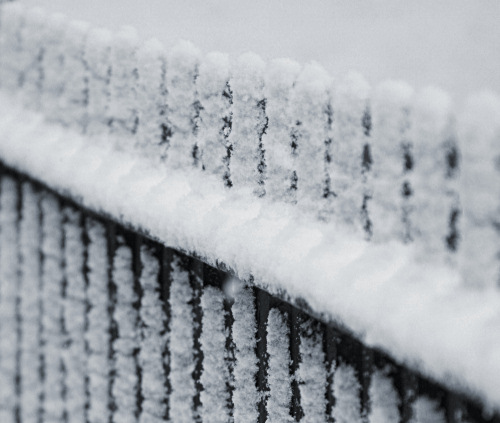 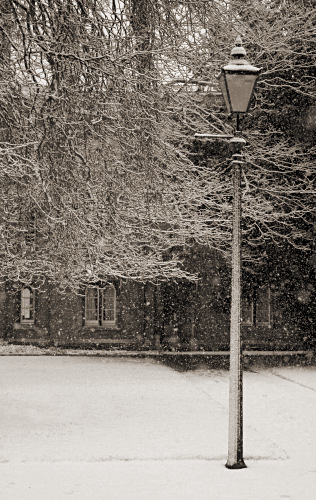 I found out from a couple of friends that the Prometheus Fire Troupe, local to Cambridge, would be meeting on Midsummer Common on Sunday evening, to spin their poi, firesticks, and diabolos. Having often wanted to photograph LED/fire poi at night, and presented with the perfect trio of opportunity (some free time that evening, a very skilled troupe, and my SLR/tripod), I went along to watch. My protegÃ©e, Zoe, came along and snapped away too. She has a wonderful eye, and will have a fantastic and extensive portfolio before long. I’m sure I’ll mention Zoe again in the future…watch this space. 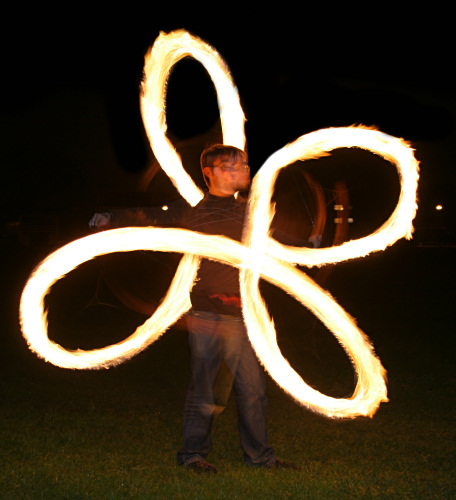 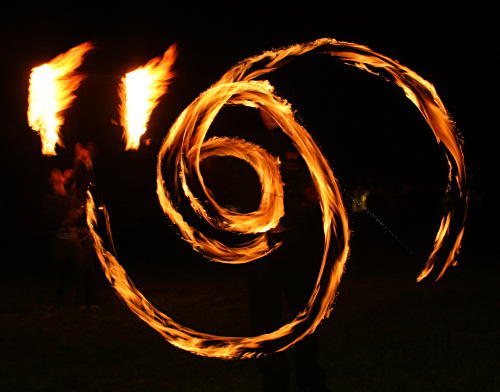 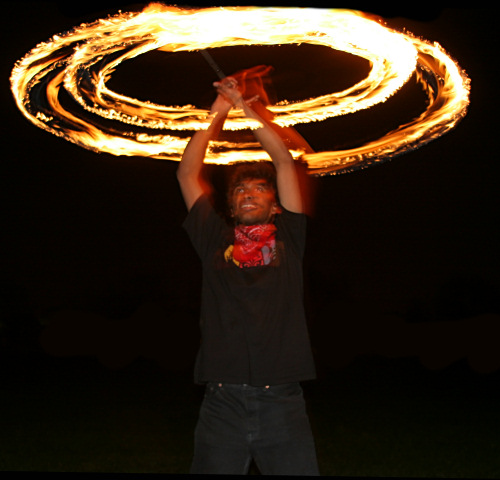 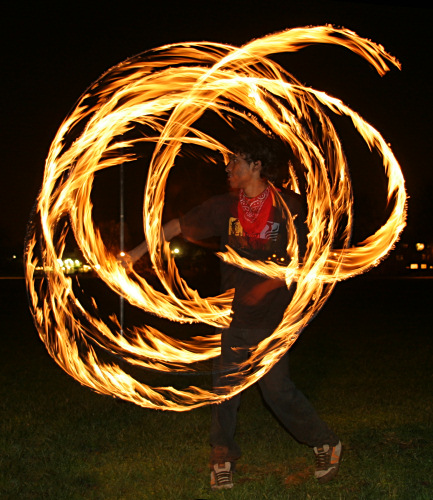 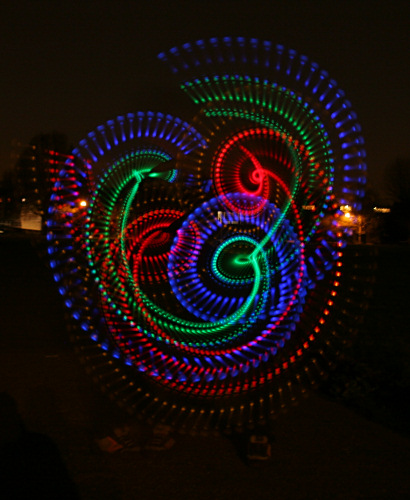 More photos are available on CantabPhotos.com