Oi Va Voi returned to the Cambridge Junction, almost a year since their last gig, but this time touring with their latest, eponymous, album. Performing in the main stage this time, they brought out old crowd-pleasers “Yesterday’s Mistakes”, “Refugee” and “Od Yeshoma”. New favourite “Yuri” made an even bigger impact with the fans in its encore re-playing. As was the case at their last gig, the band had a new vocalist and violinist. Bridgette Amofah seemed like she’d been singing with the band from the beginning, and the new violinist provided yet more anecdotal evidence for my hypothesis that Oi Va Voi’s female violinists are rather photogenic (see photos of Haylie Ecker and Sophie Solomon for further evidence). 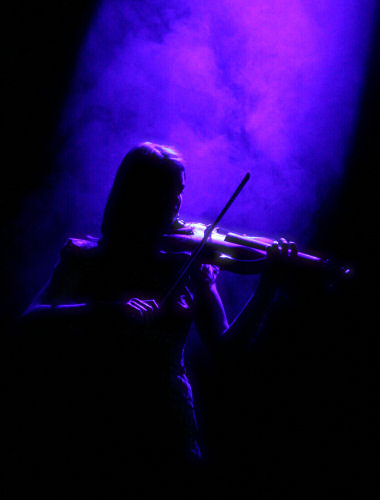 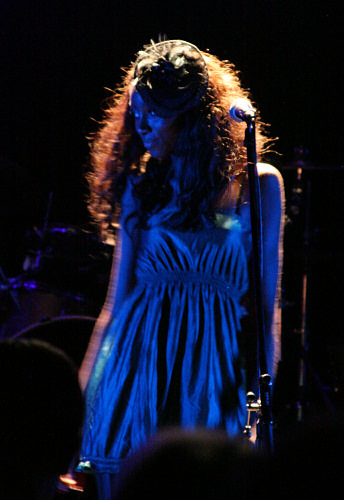 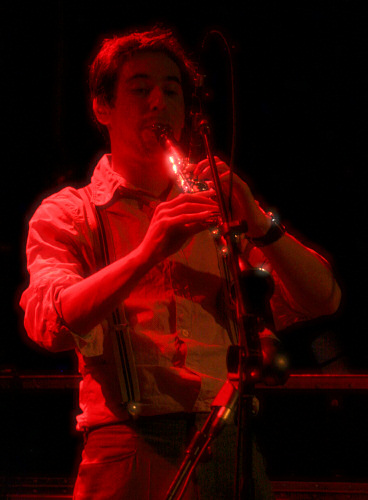 Oi Va Voi returned to the Cambridge Junction, almost a year since their last gig. Again, they were supported by Gil Karpas, who improved upon last year’s great performance with some excellent guitar-playing to accompany his jazzy vocals. 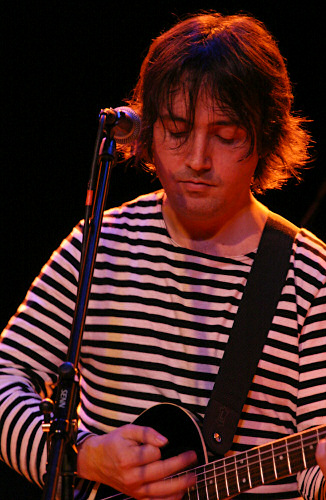 I was commissioned to take a photograph to promote Hanukkah, the Jewish festival of lights, to be used in the Jewish Chaplaincy’s fund-raising campaign. The only catch was that the request came a month before the festival started, so I couldn’t take photographs of the actual celebrations. I gathered a few willing volunteers to light the candles for the camera, the result of which can be seen below, and in the Chaplaincy Board’s campaigns. 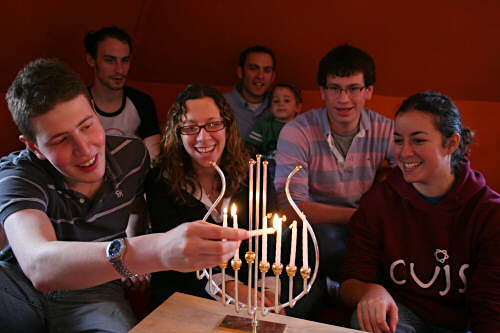 Taken from the wonderful vantage point of the Jesus College Boat House – the reflections in the Cam and the stunning compositions make these some of the best firework photographs I’ve taken. Also very helpful was a friend’s tip about setting the camera to bulb mode, so that shutter speeds could be easily adapted as the fireworks varied. 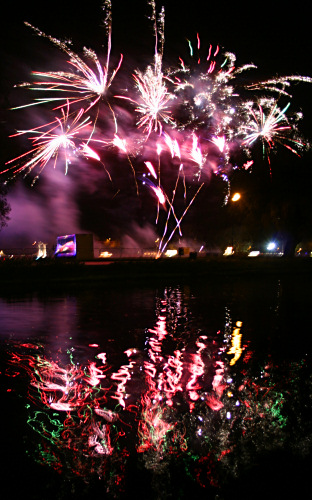 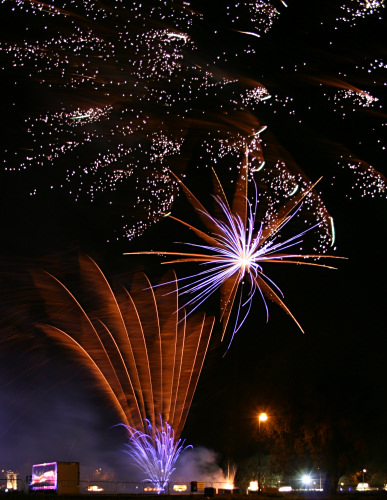 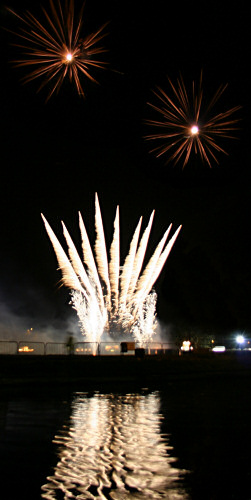