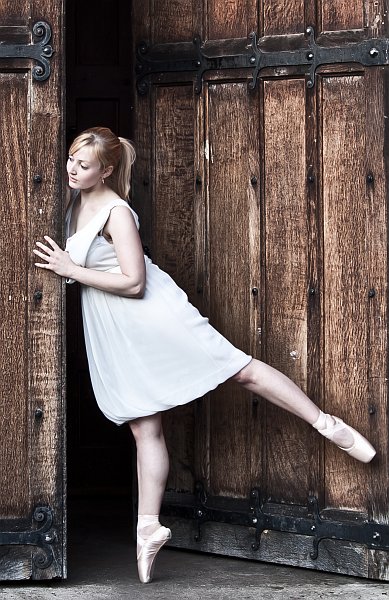 Lara is president of the CU Ballet club this year, and produced the annual ballet show, Cinderella. As she is a student at Girton college, it was an obvious choice of  location for our shoot. 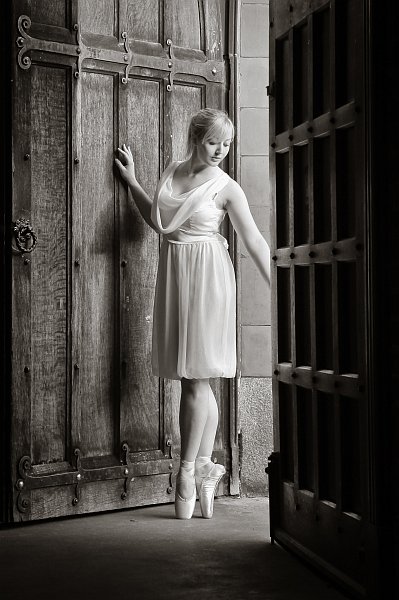 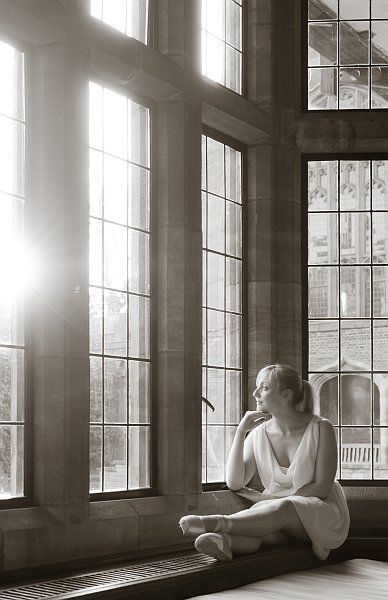 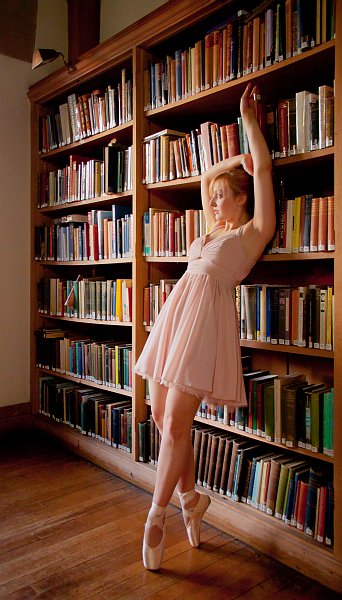 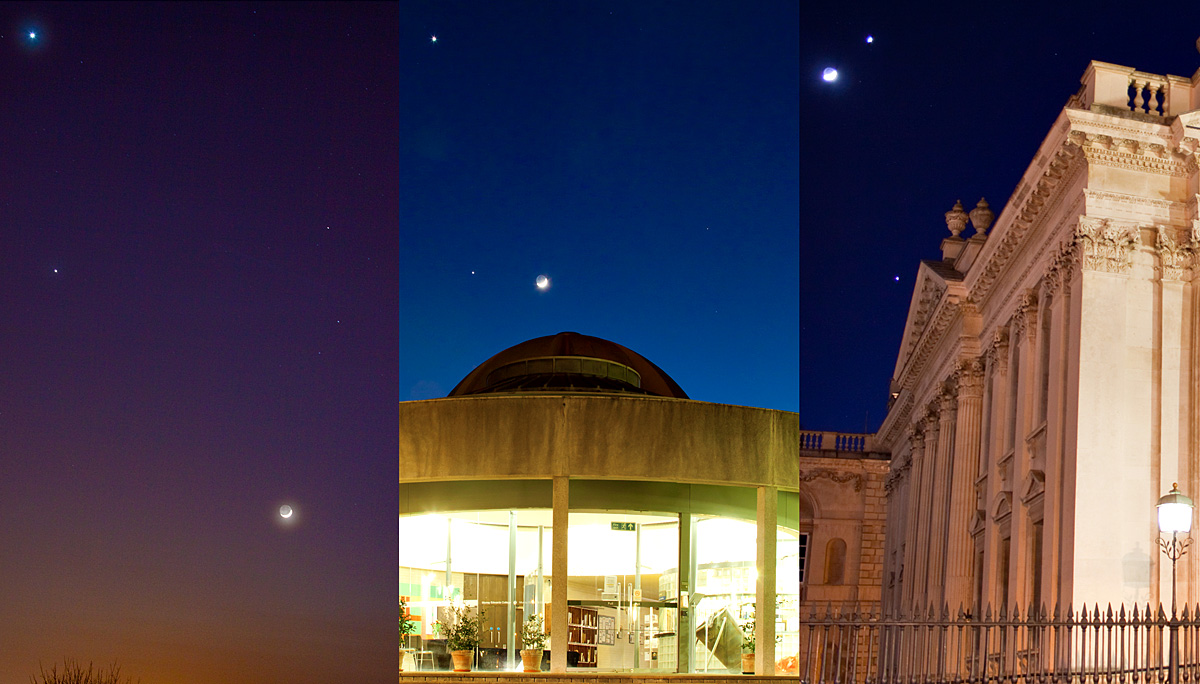 In a relatively rare event, Venus and Jupiter were both very visible and close to each other in the evening sky, with the Moon passing between them. Cambridge was blessed with clear skies throughout this period, so I was able to photograph the progress of the Moon relative to the two planets, across three nights. 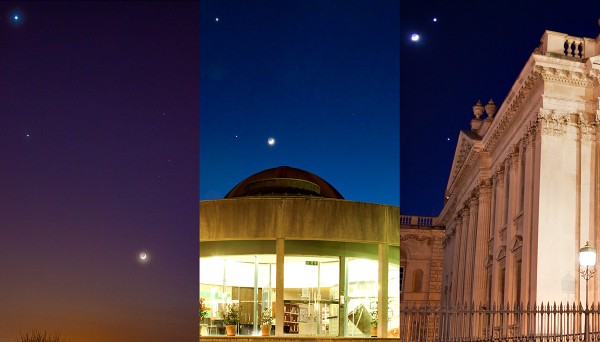 Venus is above Jupiter in these photos, which were taken at Castle Mound, Murray Edwards College, and Senate House. 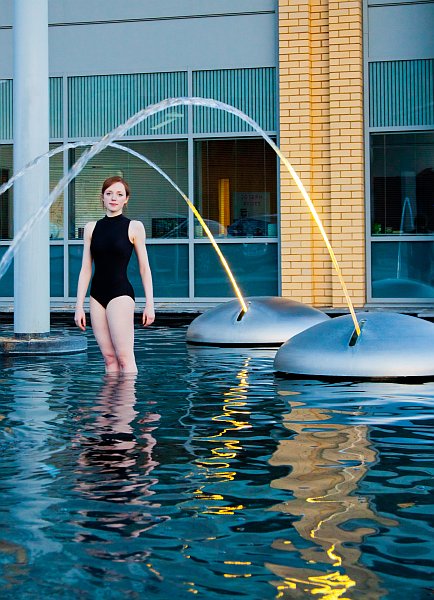 A second photoshoot with Suzie, this year’s lead dancer in the Cambridge University Ballet show. The weather was surprisingly warm and sunny given the cold winter, so we headed out to a bright urban location, Cambridge’s new West Cambridge site. 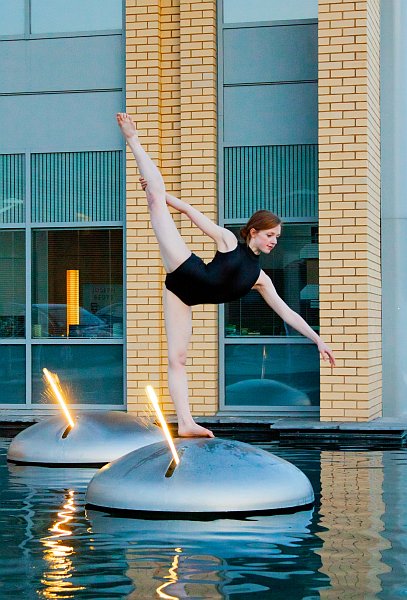 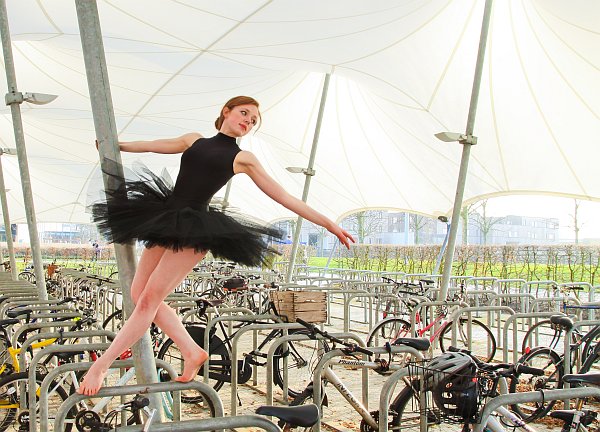 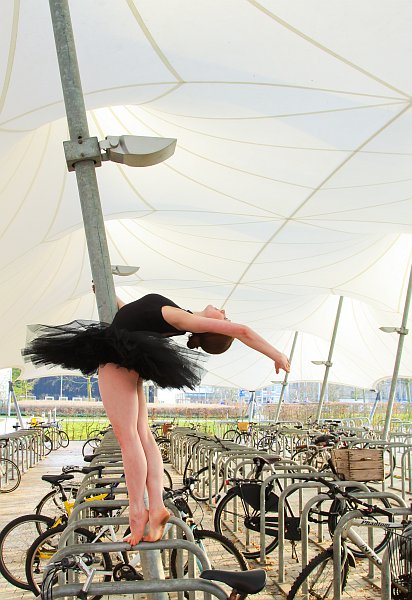 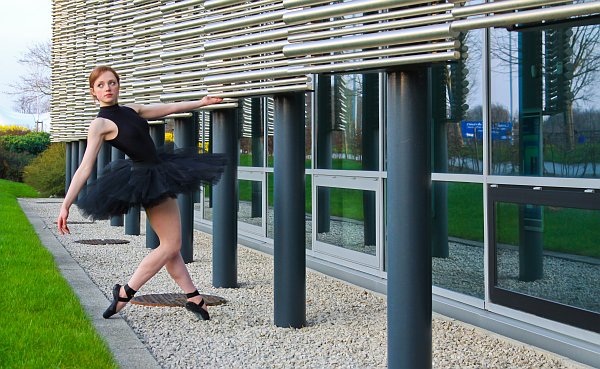 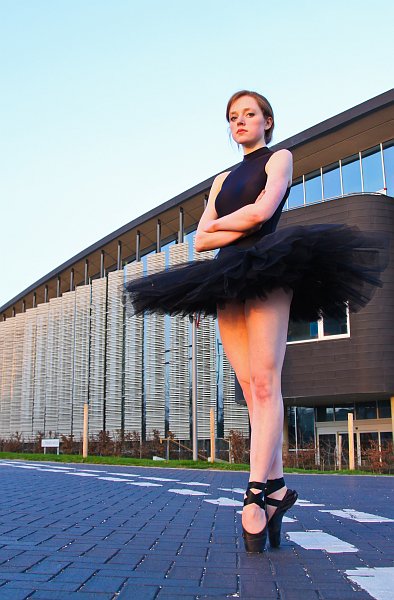 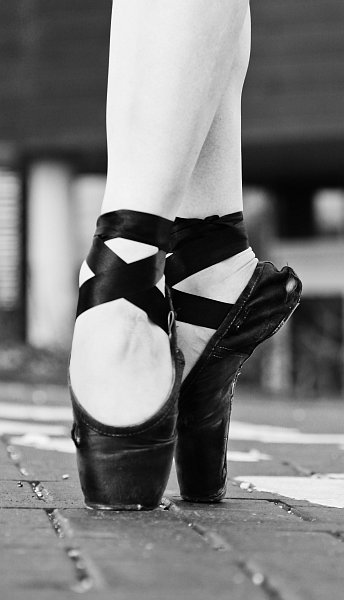 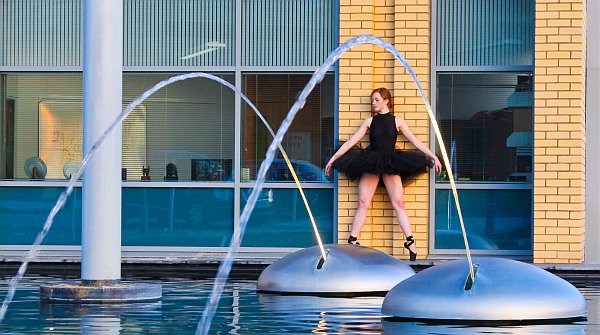 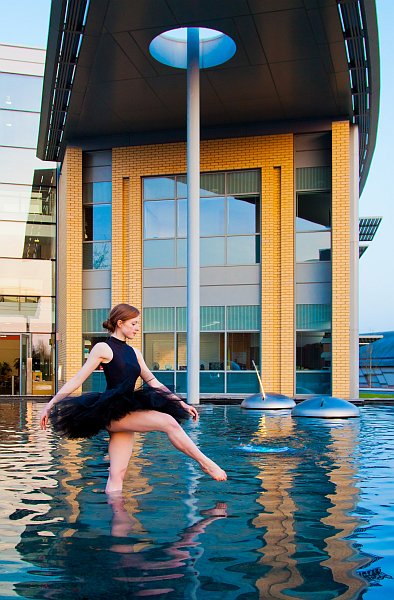 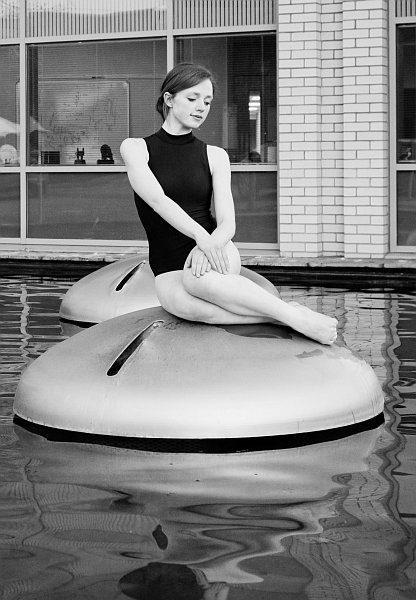 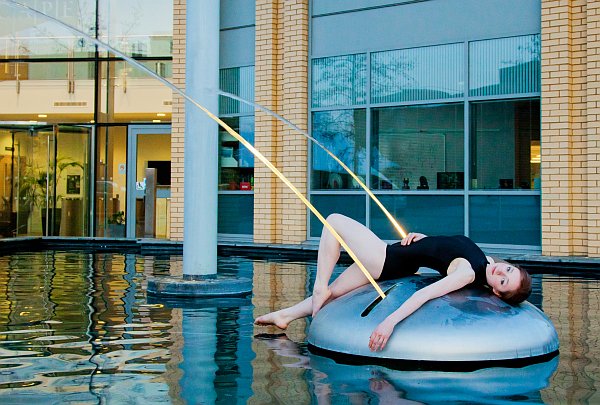