After a hugely-successful tour of the USA, the multi-platinum-selling artist KT Tunstall is back touring the UK for her second album, Drastic Fantastic, and the highlight of her tour was always going to be playing one of London’s largest venues, and on Halloween. I last had the opportunity to photograph KT on her last UK tour in 2005, also on Halloween. Her die-hard fans also knew that Halloween was the best time to see KT, as she and her band dress for the occasion, with stage decorations to match. Similar to two years ago, KT had “Witch” written across her top, and there were pumpkins, cobwebs and skeletons on stage, with deathly make-up for the rest of the band. For the encore, the whole band came on in Power Ranger outfits, specially imported from Japan, and KT performed a rocking cover of “Walk Like An Egyptian”. Due to the venue’s strict no-SLR policy in the crowd, I was only able to photograph the first three songs. 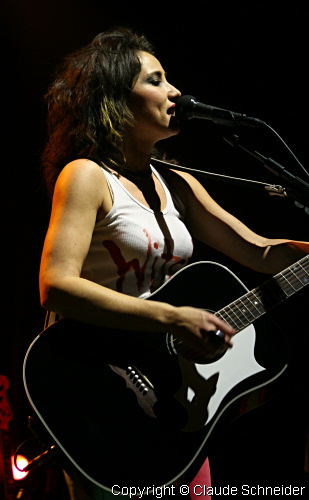 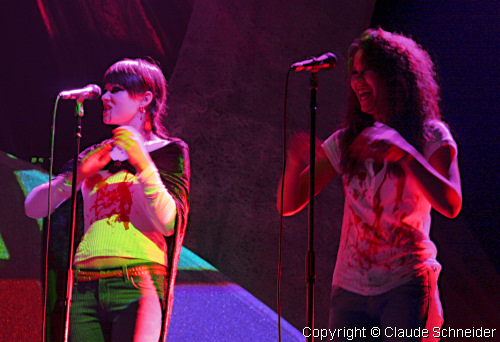 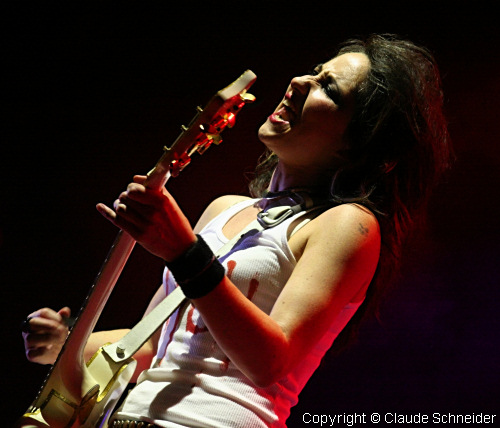 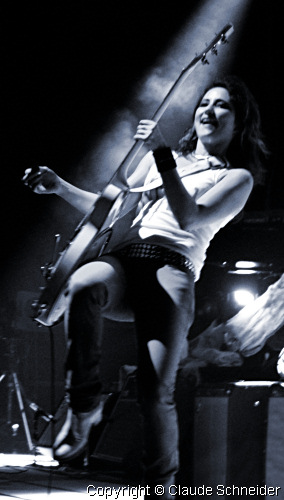 The second headshot photoshoot this weekend, with Hayley, yet another stunning drama student at Homerton, like Rebecca, Megan and Erica. At this rate, I may soon get to photograph every member of Homerton. The photos below may or may not show this, but at times she reminded me of Brigitte Bardot, Farah Fawcett, and Cat Deeley. 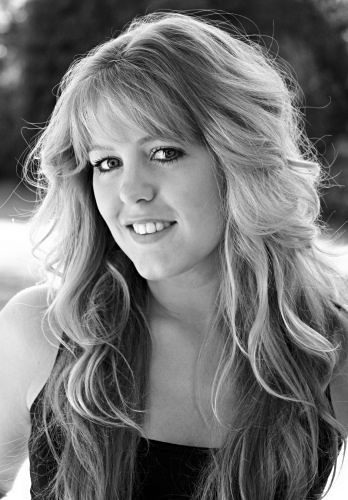 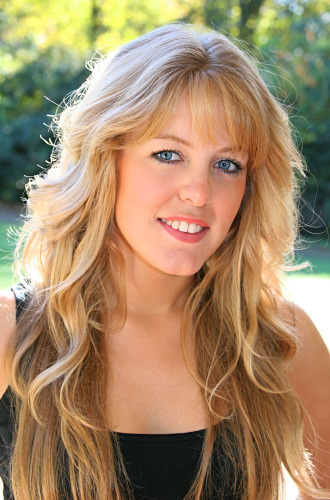 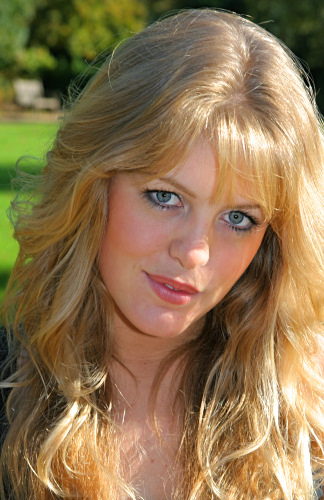 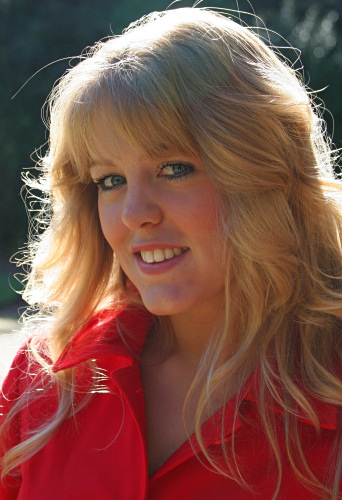 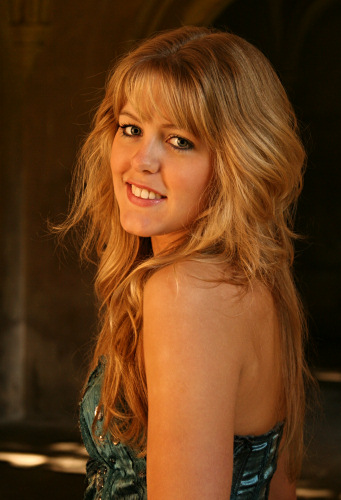 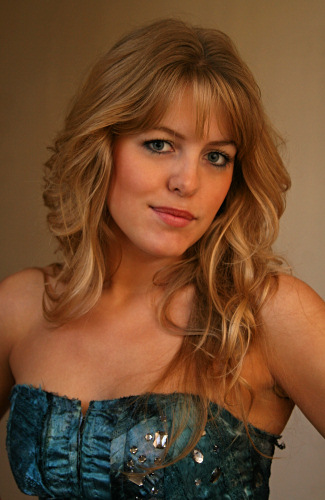 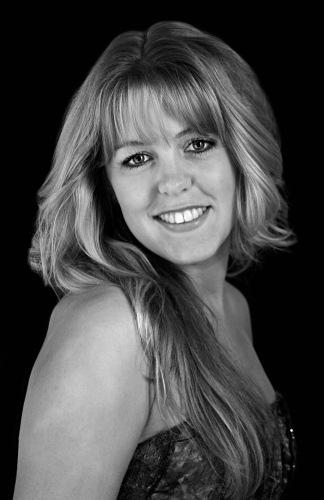 Two more headshot photoshoots this weekend, both postponed from last weekend. First up, Ade, an undergraduate actor at Jesus college. Ade is starring in the ADC late-show this week, “Memory of Water”, which also stars Rebecca Pitt. 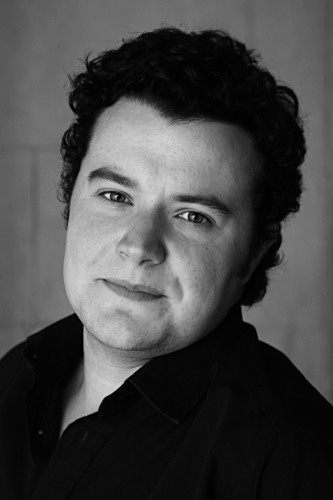 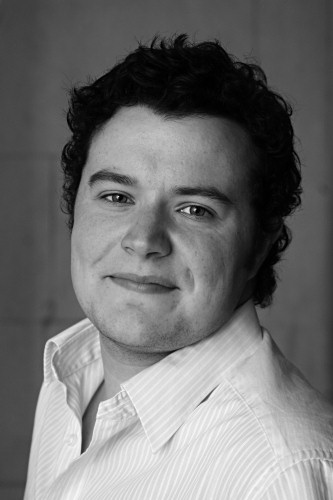 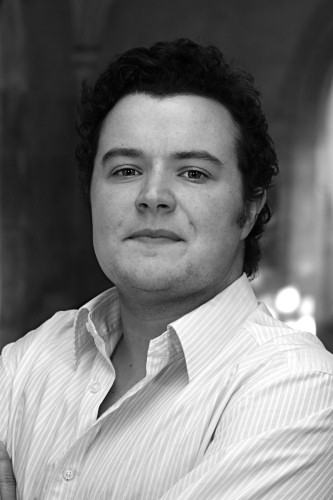 The acting headshots I’ve been taking recently have started gathering some attention within the acting community of Cambridge. As Megan and Rebecca are quite central to student drama in Cambridge, several of their peers have noticed the headshot photos I’ve taken of them, and are now asking me to take their headshots. Straight after Rebecca’s photoshoot yesterday, I had another photoshoot with Dave, which was one of the first solo male portrait shoots I’ve done. 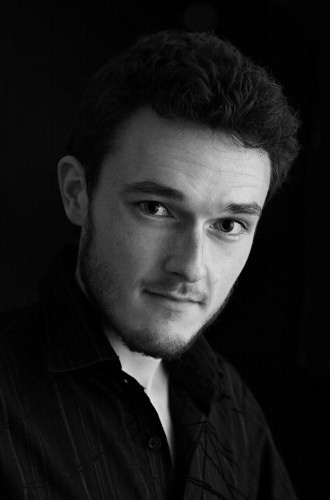 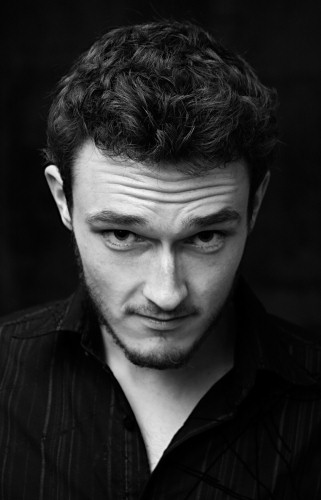 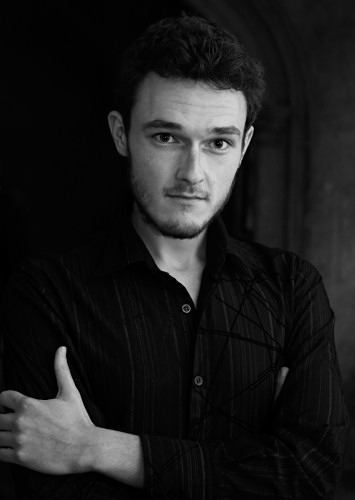 Here’s the photo that Rebecca has chosen as her acting headshot. It was one of the colour photos that I shortlisted yesterday, with a little post-processing. 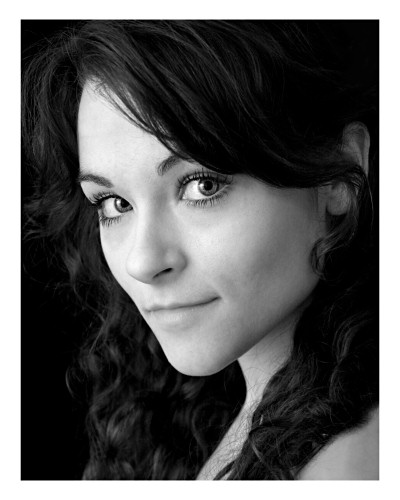 Another follow-up photoshoot; after my first great photoshoot with Rebecca, she asked me to take some more photos, this time for her new actress headshot. I’m still waiting to hear which photo she’ll choose as her headshot, but the selection below are some of my favourites from the shoot. 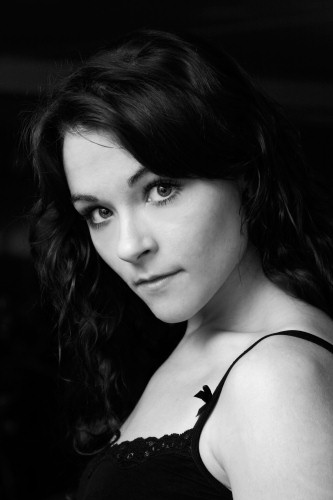 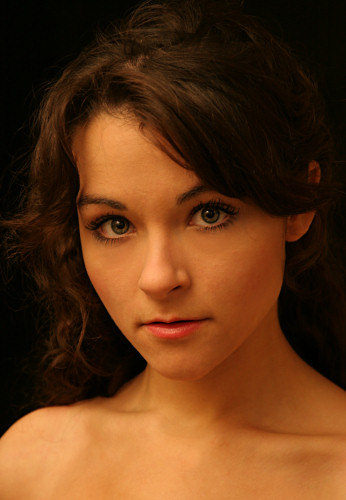 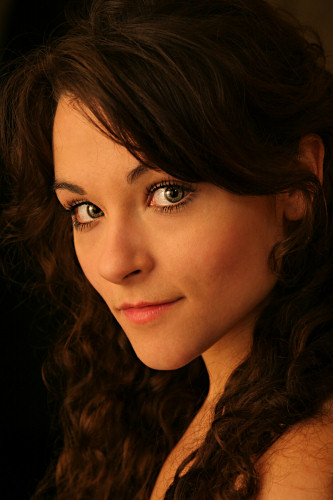 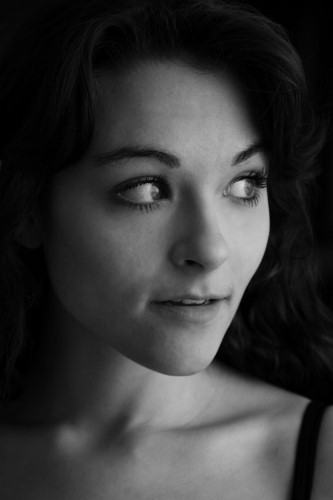 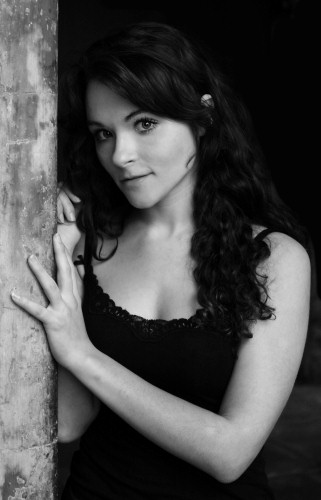