The Cambridge Contemporary Dance company are putting on a show in December as part of Cambridge University’s 800th anniversary celebration year. The show has the rare privilege of taking place in the Senate House, the university’s main ceremonial building. The show is called “Light Matter”, so a couple of the ideas played with the weightless connotation of the word. I’ve photographed many of CCD’s dance shows in Cambridge, and have produced publicity photos for them in the past. 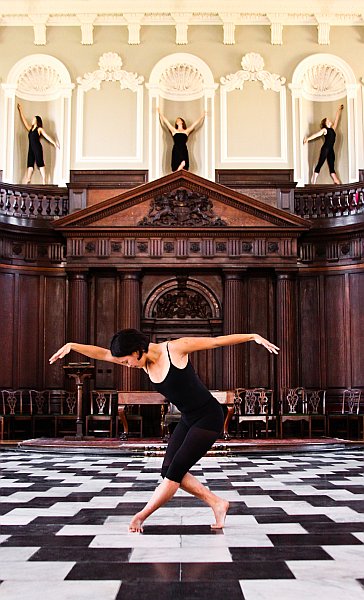 This one is my absolute favourite 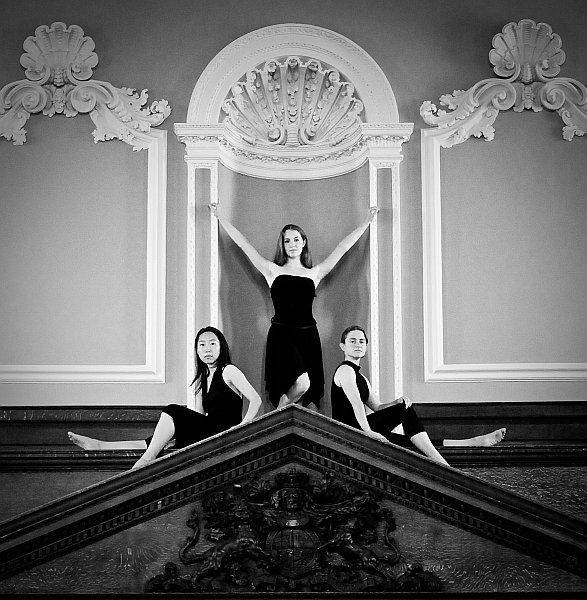 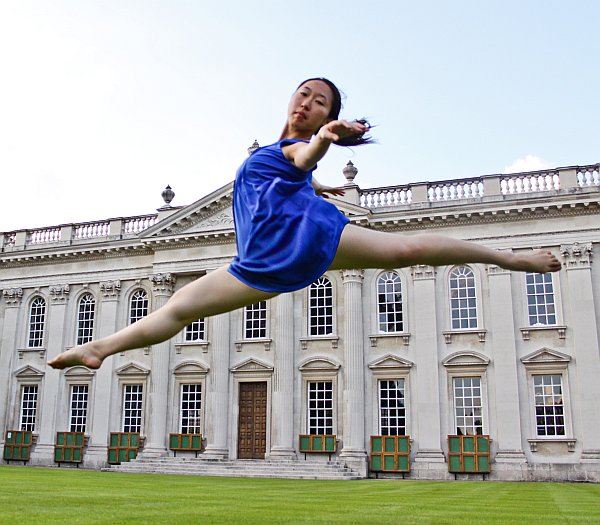 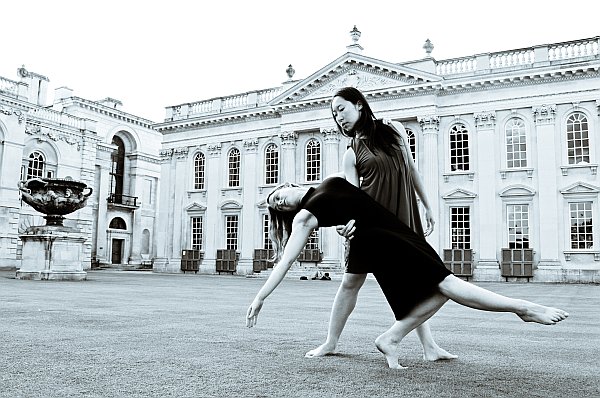 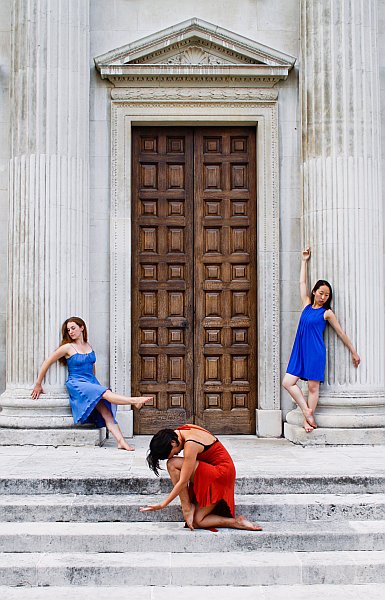 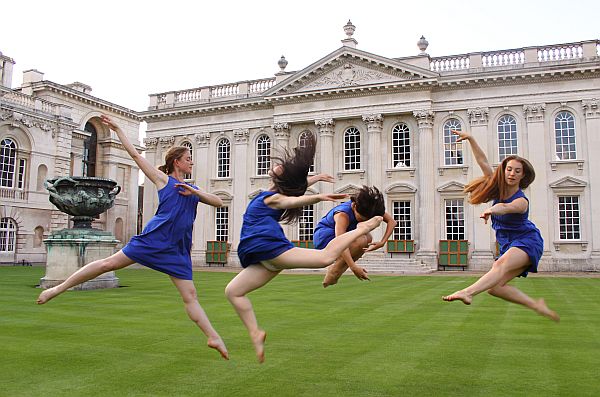 The last image was a composite of 4 stacked photos, as it’s too hard to get all dancers to strike their mid-air pose at exactly the same time. It also allowed them to wear the same costume (of which there was only one), giving them a uniform appearance.