The fifth photoshoot of the Cambridge Ballerina Project. I’ve photographed Sandy in many contemporary dance shows over the last few years, and with her background in ballet as well as contemporary, she was always one of my top choices for a dance photoshoot, especially after one my photos of her graced the cover of a Cambridge magazine.

I always prefer shooting at Magic Hour (the hour before sunset when the light is golden, and everything it touches looks beautiful). However, Sandy wanted to shoot in the middle of town, on roads, roundabouts etc. Given the number of people occupying the streets around 8pm, we decided to shoot at sunrise. The results, I hope you’ll agree, were well worth Sandy’s 5am start, and my staying up all night in anticipation. 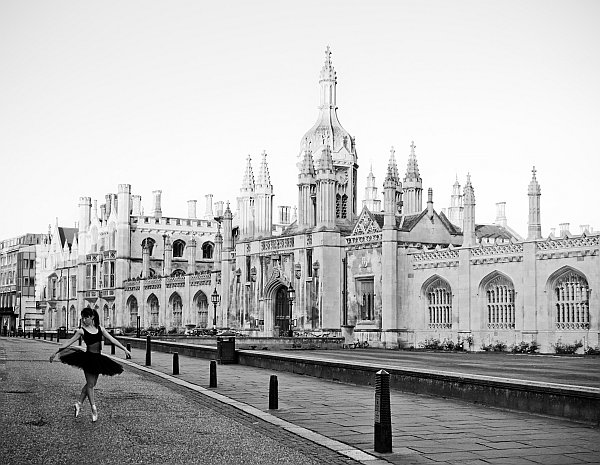 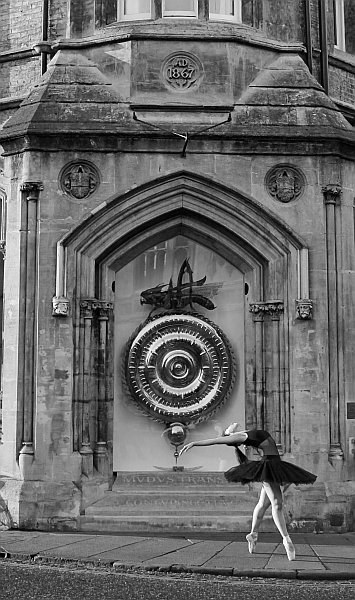 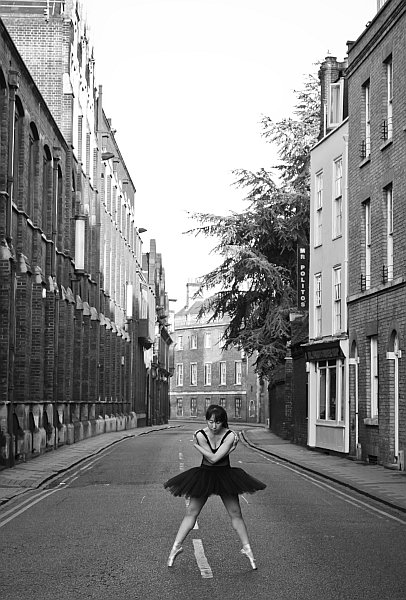 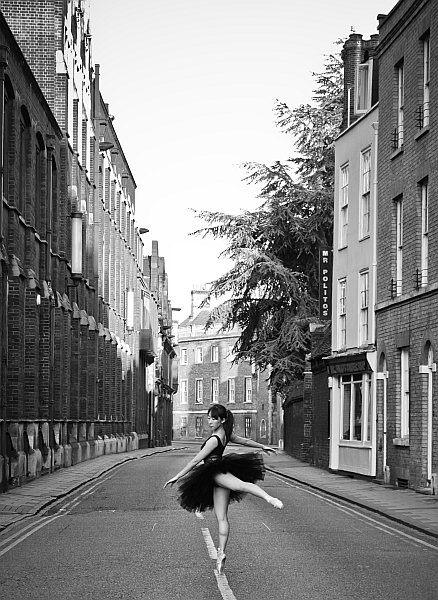 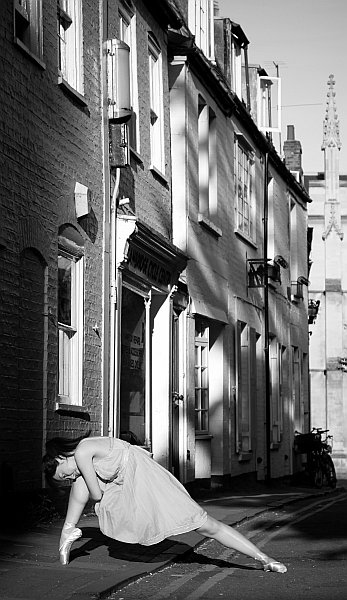 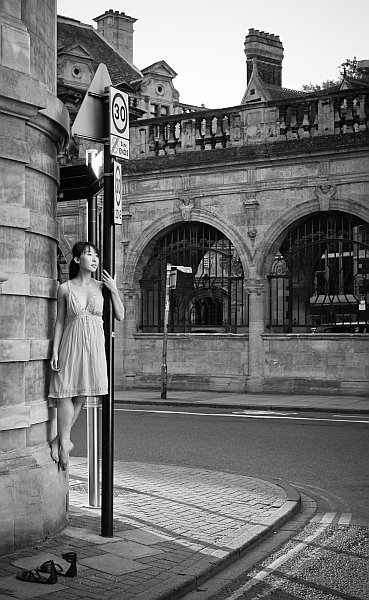 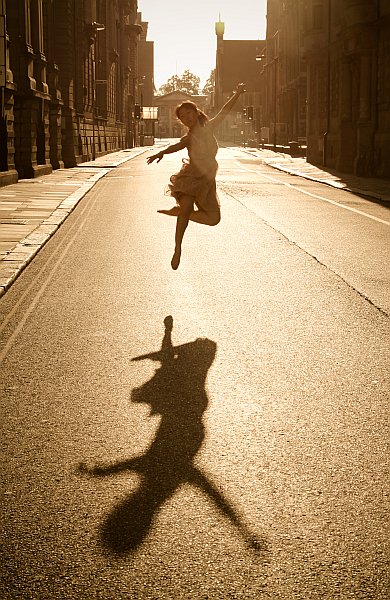 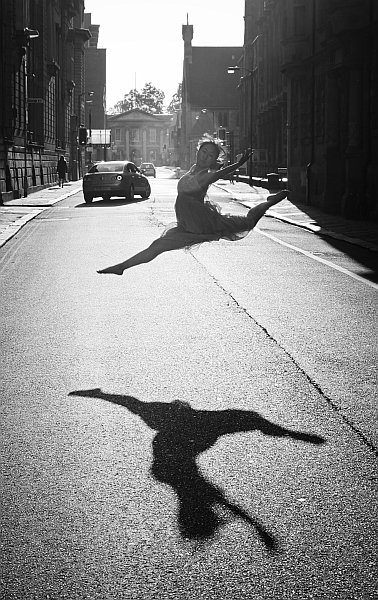 More photos from this shoot can be viewed at http://claude.gallereasy.com/#gallery_286

Become a fan of the Cambridge Ballerina Project on Facebook.